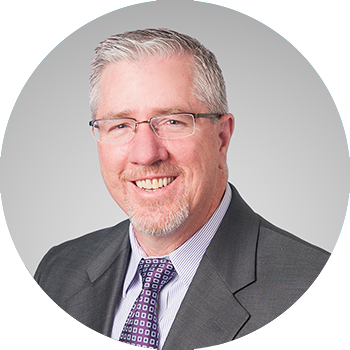 Cook’s focus as COO will be to sustain BPA’s focus on competitiveness, grid modernization and customer responsiveness as the agency approaches negotiations for new, long-term wholesale power contracts with its 142 northwest electric utility customers.

Cook has spent his entire career in the energy and electric utility industry. He joined BPA in 2017 as the senior vice president of Power Services until being named COO. Prior to BPA, Cook spent many years serving in various executive roles at PPL Corporation, one of the largest regulated utility companies in the United States. He was part of the executive team that started Talen Energy, an independent power producer created in 2015, where Cook oversaw western marketing and trading operations; eastern competitive retail electric and natural gas marketing; and 13 mechanical engineering and construction companies. Cook began his career in the energy and electric utility industry with Montana Power Company.

Cook has a Master in Business Administration with a concentration in finance from the University of Montana, and a Bachelor of Science in petroleum engineering from the Montana College of Mineral Science and Technology.

Cook is married, has two daughters, and enjoys hunting and other outdoor activities.